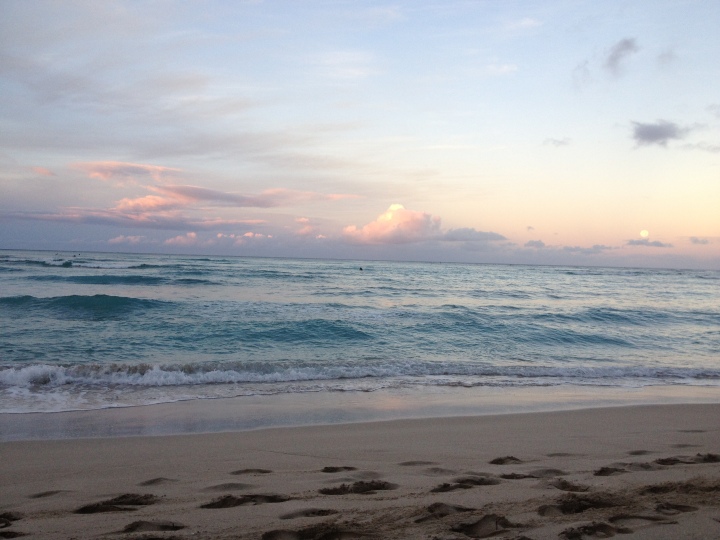 Sometimes it happens.  Your gut is telling you to do something right now.  That was me in April 2010.  I moved back from Atlanta, GA in November, 2009 with all these boxes and mental baggage. All of a  sudden, 5 months later, I felt an urge to reach out to her.

So I did.  The first 2 times, she wasn’t able to answer (later I found out she was vacationing in Honolulu, HI), but she called me back.  I asked if she could meet up with me for brunch and she was up for it.  We had brunch on Saturday morning at Broadway Grill in Capitol Hill, Seattle.  I remember I felt so relieved as soon as she gave me a BIG hug.  I nearly cried from the feeling of release.  The funny thing is that we worked together for a while and got along great, but we were not that close until that day.

Since then, we were lunch/brunch/movie buddies.  She is one of 3 people on the earth who does not make me feel uncomfortable and insecure about speaking English in front of them (my native language is Japanese).  I lost a significant person in my life in Atlanta and it had been destroying me.  I was able to be honest with her about what I was going though.  She listened, commented, encouraged and listened.  I have a few close friends in Seattle but she was the first and probably only person I wanted to tell what the hell was going on with my life back then.

A couple of years later when I decided to move on and made a big decision about my life, what she said to me was, “I am so happy for you because now you can ride a merry-go-around.”  My life had been insane like riding a roller coaster until then, now I can live a calm and quiet life with occasional exciting adventures without drama (well, most of the time) that I had longed for.

My dear friend.  You made a courageous decision to move forward to find your own “Merry-Go-Round Life” filled with happiness, fun, glee and joy but without obligations and dramas (except for Korean & Taiwanese dramas!).  Whatever you choose to do, I promise I will always be your biggest supporter and be here for you.  Thank you for being such a great friend and never giving up on me.  I am forever grateful.

Now you go get it, girl.